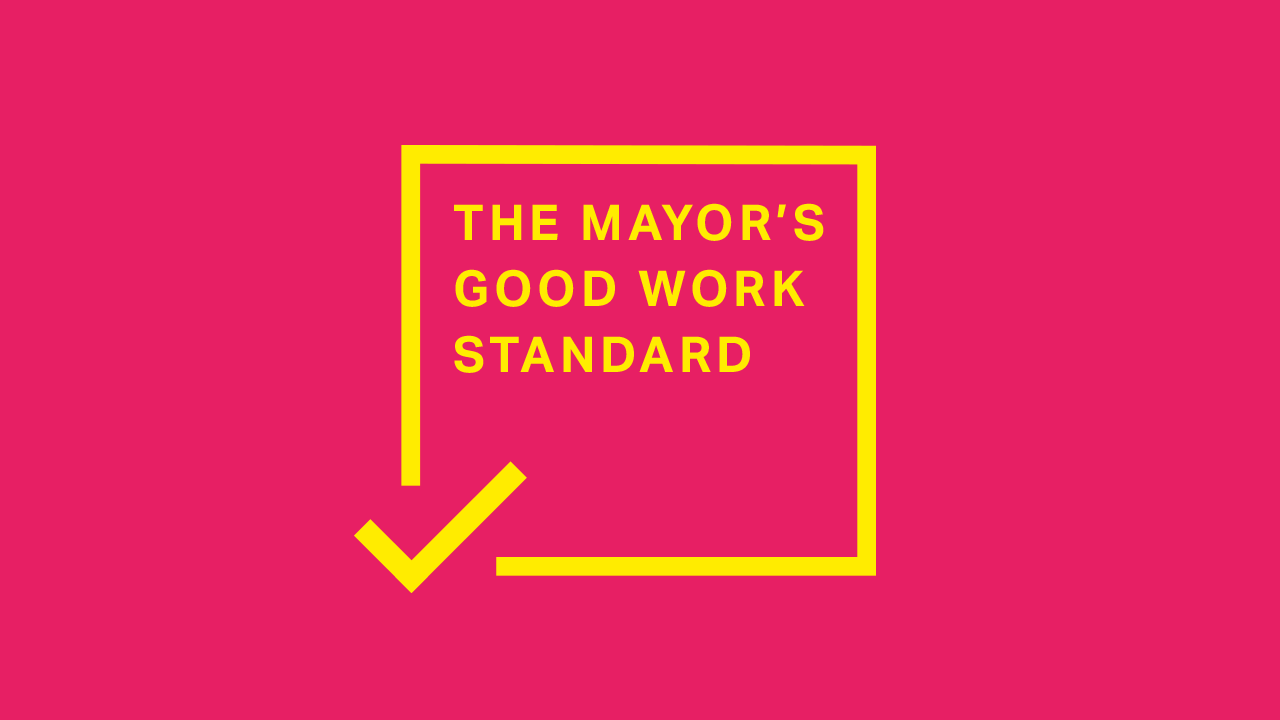 We’ve just been recognised by the Mayor of London for the Good Work Standard!

Four months ago, we started the process of gathering evidence in four areas of the business where the Mayor and CIPD have set benchmarks in to prove the highest employer standards:

It’s great to see that we’re attracting, recruiting and retaining the best skills and talent, have reduced absences and sick leave, have higher levels of employee engagement and motivation and have increased productivity as we especially excelled in the Skills & Development and Workplace Wellbeing areas. There are only around 35 companies in London who have received currently have this accreditation – Lloyds Banking Group, Transport for London, KPMG, London City Airport and more!

If you’d like to get your business recognised by the Mayor, get started here: http://bit.ly/2tjA6A6