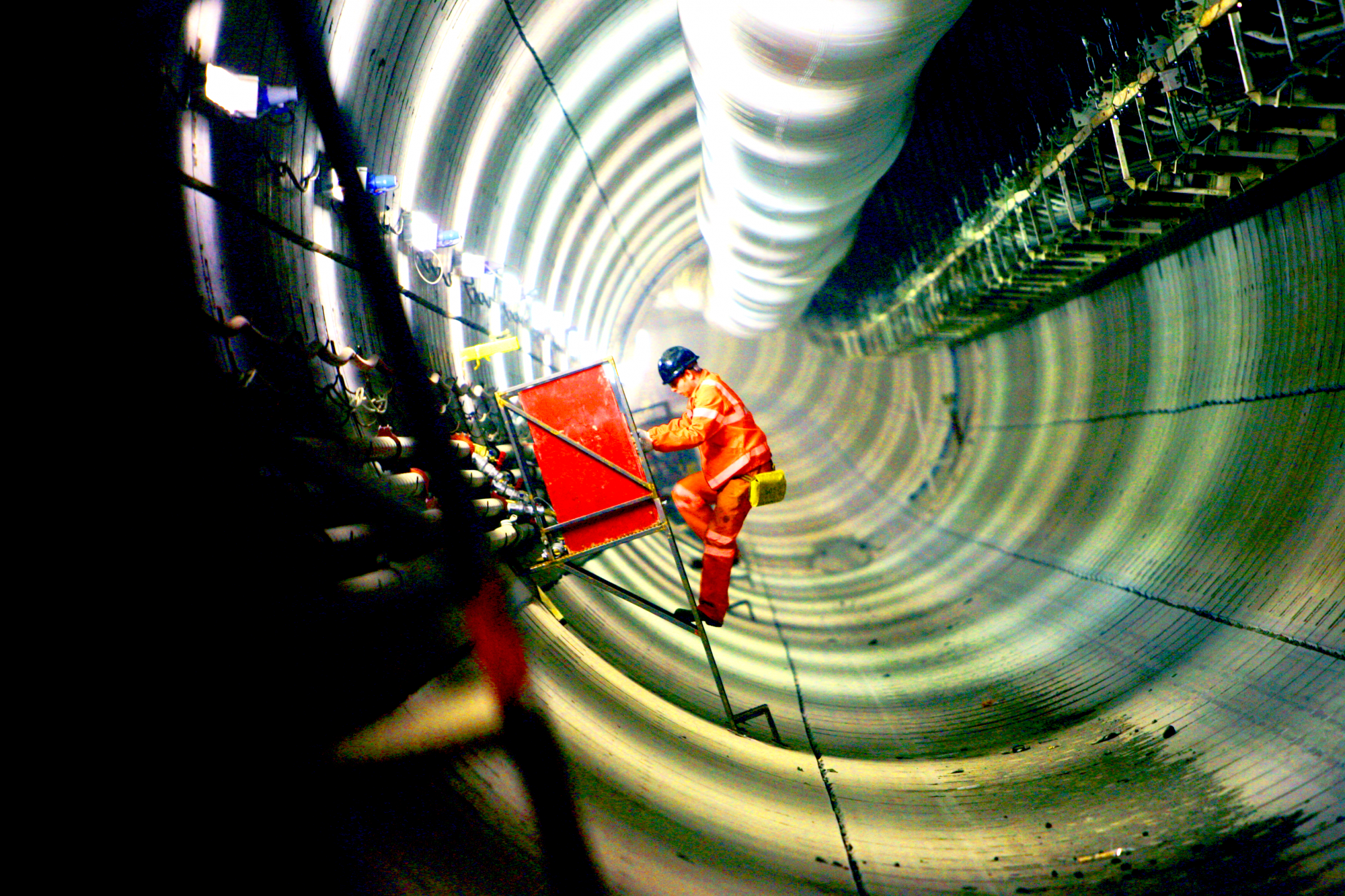 Firstco were engaged directly to undertake the detailed design of all elements of  the   communications and controls systems. As well as this, the tunnel and station smoke ventilation system for the T5 rail station and tunnels was required to meet Safety Integrity Level 2 (SIL2) and also interface with a legacy control system.

Firstco successfully delivered not only the detailed designs but also the solution itself resulting in a significant overall saving to the project budget.

The PLC network used in excess of 10km of dual redundancy cabling, both copper and fibre, to connect 23 PLCs on a ControlNet network. 18 of the PLCs were configured as hot standby fully redundant pairs and were SIL2 compliant.

A redundant client/server RSView SCADA system brought all of the systems together to provide a fully integrated user interface. The additional control and monitoring required for the new T5 systems had been engineered into the existing Graphical User Interfaces (GUIs) to ensure the entire network, now comprising 53 PLCs, appears and operates as one single integrated system to the operators.

The complete system was designed, installed, delivered, tested and put into operational service without any disruption to the revenue service, and with significant savings to the overall budget.