The existing port in Abu Dhabi, situated on a prime belt of coastal real estate amongst world-class hotels, was to be relocated in order to allow the existing site to be completely redeveloped as hotels.

Working with our clients, Scott Wilson and the Abu Dhabi Port Company (ADPC), Firstco produced a concept of how the port special systems could be integrated to provide a cost-effective and operator friendly communica¬tions and controls solution.

It was therefore Firstco’s role to develop and produce detailed design specifications for the port’s communications strategy and all subsystems related to it. As well as this, Firstco also provided considerable interface support between the numerous project stakeholders, including architects, civil and service engineers, the Port Special Systems (PSS) engineers, Etisalat (the national telecoms provider), ADPC and the Police Authority.

Managing the interfaces between the different subsystems and under¬standing the requirements of the stakeholders ensured a successful and fully integrated solution, which could be further developed during subsequent phases of the project. The specialist design incorporated cost-effective solutions both for the initial capital expenditure and from a whole-life perspective. 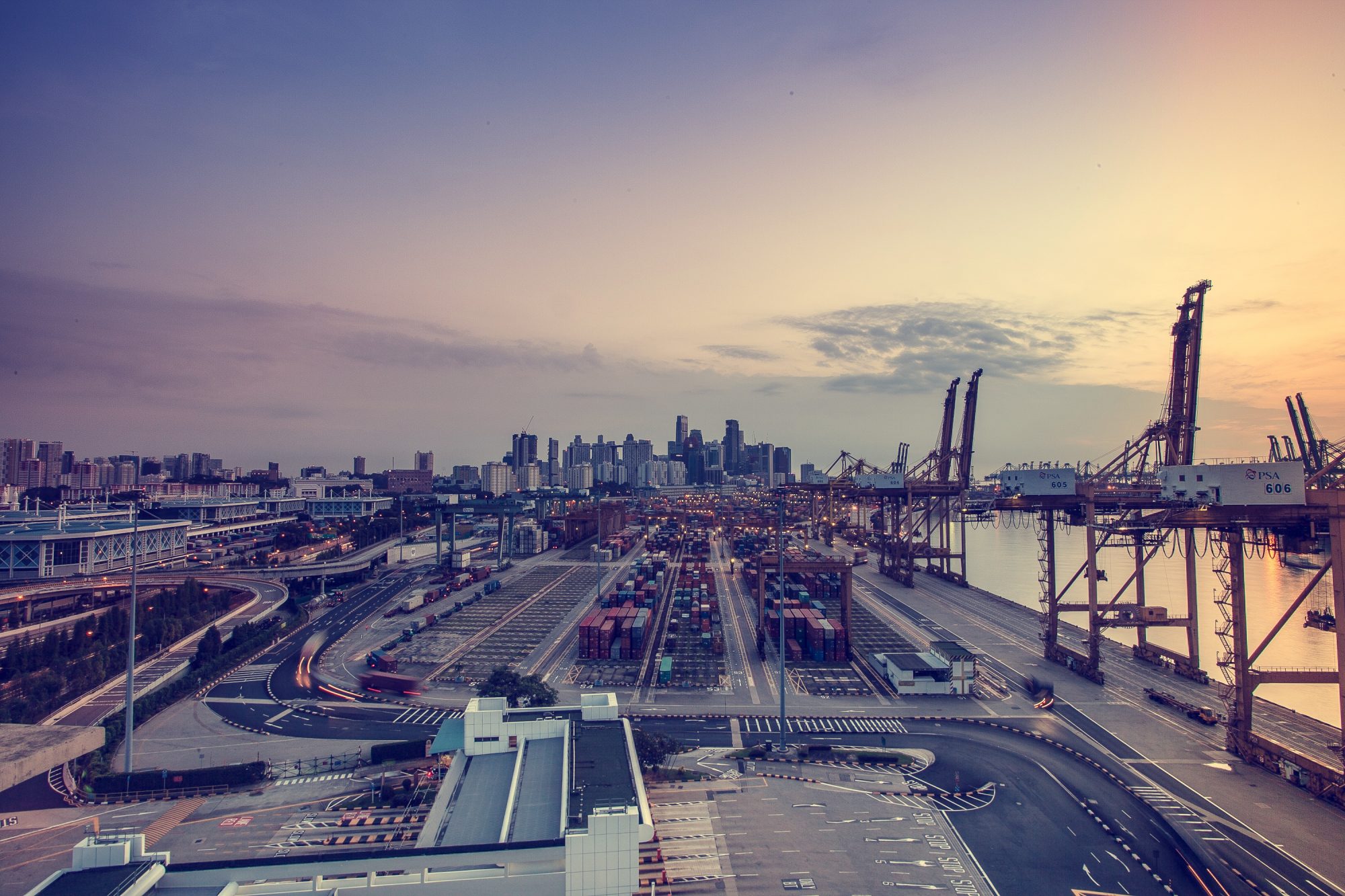 Firstco were initially engaged to generate the preliminary site-wide communication systems strategy and design and to ensure that it met the operational requirements of ADPC and key stakeholders. This meant ensuring that the systems and infrastructure allowed for future-proofing and expansion while anticipating future technological developments.

The systems strategy, prepared by Firstco, required the incorporation of the advanced technology, which included:

Other systems designs included a site wide communications network and duct system to facilitate the integration of all the Port Special Systems (PSS), such as:

It was also important to ensure that the key port systems designed by Firstco, such as navigation, radar, tidal analysis, thermal imaging cameras, VHF, AIS, VTS and a meteorological station, were incorporated sympathetically within the scope of the design integration.

The precise and careful integration of all of these specialist applications made this a successful project.